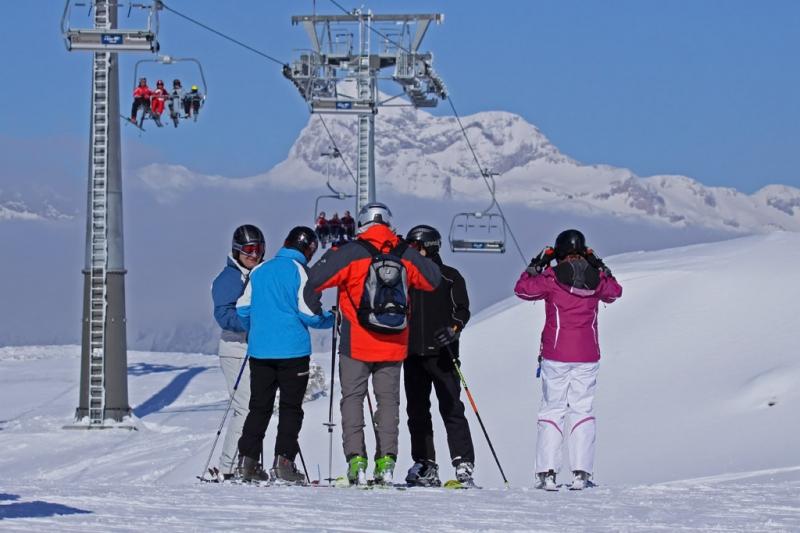 Skiing in Slovenia during the ski season

If you decide to wish to go skiing or snowboarding in Slovenia, you will have an enormous list of choices to pick from. With the larger part of the North and North-Western part of the country consisting mainly of hills and mountains of different height-classes, almost every one of them has slopes befitting winter activities and a lot of them even have regulated tracks with lifts on them. Slovenia’s ski season depends on the amount of snow falling each year, but averages from December to March, with some ski resorts like Vogel extending it even up until the first of May, so you should have ample time to plan your holiday and come skiing in Slovenia. There are even several resorts offering Skipass in Slovenia. 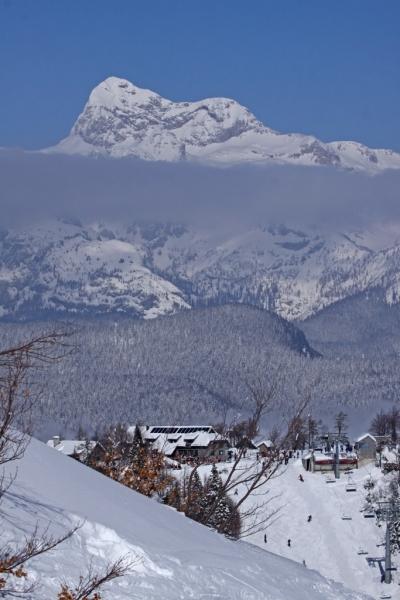 Snowboarding in Slovenia is popular

If you’re more on the traditional side or just don’t like the thought of snowboarding in Slovenia, don’t worry, there are several other activities you can take advantage of. Besides skiing, in Slovenia you can find several other popular winter sports, like ice hockey, sledging, ice skating etc. The latter becomes even more exciting in very cold winters, when Lake Bohinj actually freezes over, allowing people to strap on their ice skates and glide atop of the large frozen body of water.

Skiing in Slovenia is still the essence of winter

But let’s not forget that while all the other activities are fun, the best way to spend your holiday is definitely skiing in Slovenia. The ski season is long, the tracks are well regulated and the sights are beautiful. Come and visit, you will not be sorry!

Turistično društvo Bohinj | Skiing in Slovenia is a national pastime - links to our website: